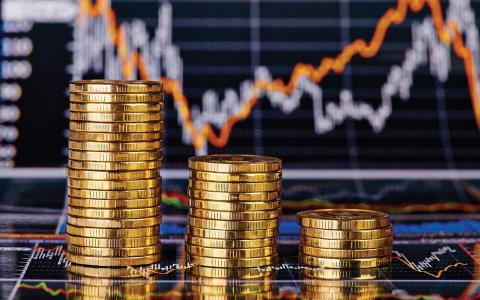 In a tweet on the prime minister's account, Mitsotakis said that "Greece is now on a growth trajectory," making the country a "great opportunity for global investors."

"A benchmark once thought of as impossible, has been reached," the tweet read.

International press also noted the event, which it attributed to implemented reforms and the election to power of a business-friendly government.

The Financial Times said that the Greek economy is ...