Cap on Greek banks for bond buys may be lifted, says minister 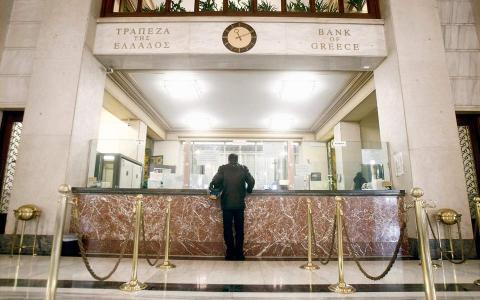 Greek banks may soon be allowed to purchase more sovereign bonds issued by the country, its finance minister said on Thursday, a step which would boost demand and push country's yields even lower.

Greek banks have had a cap on Greek sovereign holdings since 2015, following a sovereign debt crisis which forced the country into three bailouts totalling 288 billion euros ($312 billion) between 2010 and 2015, the largest in modern history.

"It appears that this month, or next month, there will be a lifting of the restrictions in the banking system on buying Greek bonds. This will reinforce the banking system with liquidity," Finance Minister Christos Staikouras told Vouli TV, parliament's television station, in an interview aired on Thursday night.

The decision should be taken by the ECB that supervises the country's banks. At present Greek banks cannot hold more...