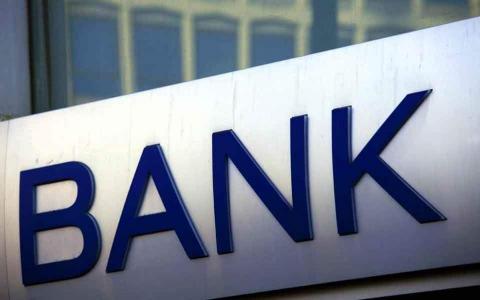 Defaulted loans are a prime economic issue for Cyprus, which since a 2013 financial crisis has seen overdue payments weigh on consumers and banks. Yet a government scheme to ease the problem has not been embraced by borrowers as hoped.

Just over 5,600 applications to the ESTIA scheme were submitted by the Dec. 31 cut-off date, about half of what authorities had expected. Of those, only 1,200 applications were complete.

That accounts for 1.7 billion euros ($1.9 billion) in bad loans, compared with the 9.8 billion euros overall saddling the banking sector - almost a third of all loans.

The sum is still not insignificant for a country like Cyprus, which has the second highest private debt level in Europe.

The government came up with the relief scheme to deal with the toughest batch of the banks' bad loan portfolio, loans collateralized with the debtor's...