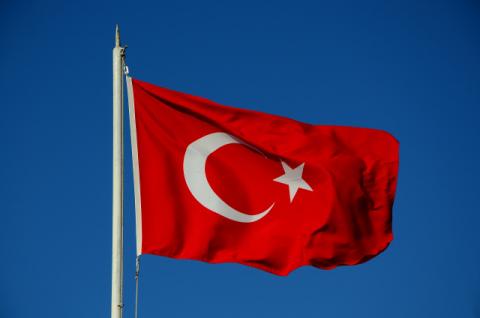 Turkey has been spared from joining the EU's blacklist, diplomatic sources said, though it has failed to fulfill its commitments and Brussels is under pressure to handle the tensions with Ankara.

However, the 27 EU Member States will add the Cayman Islands, the first British overseas territory to join the Black List after Brexit.

Panama, meanwhile, will return to the black list of tax havens, with the addition of Seychelles and Palau, AFP reports.

The list will be confirmed by EU finance ministers at their meeting in Brussels next Tuesday.

Despite Turkey falling short of commitments, an EU source said the country had "escaped the blacklist".

Turkey was on the hook to install an automatic exchange of tax information in with EU states in 2019, but "is being given a little more time for political reasons", the source added, without elaborating, AFP reported.

The EU depends on Turkey to curb immigration from war-torn Syria, but relations have strained after political purges led by President Recep Tayyip Erdogan over the coup attempt in 2016.

The list was drawn up in 2017 after several scandals prompted Brussels to do more to combat tax evasion.