Greece to launch sale of power distribution operator in September 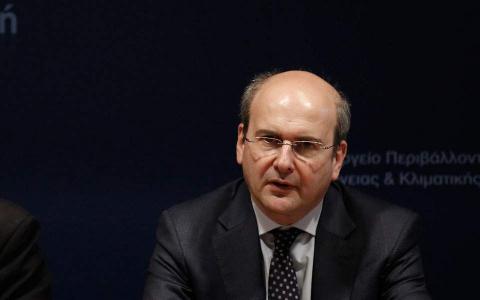 Greece will kick off the sale of a minority stake in power distribution operator HEDNO in September, Energy Minister Kostis Hatzidakis said on Friday.

Speaking on the sidelines of the signing of a loan agreement between the European Investment Bank (EIB) and PPC, Hatzidakis told reporters that the sale process for a 49% stake will begin in September.

Greece has said that the buyer of the stake in the company, which is now fully owned by PPC, will also have increased minority rights.