Officer arrested for 11 robberies around Attica 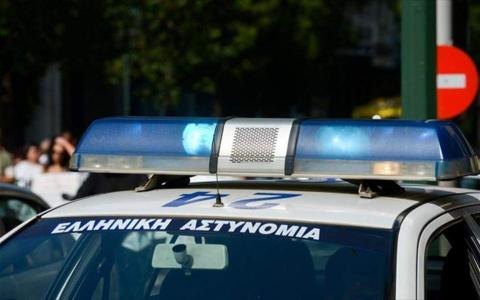 An officer from the police force's DIAS motorcycle-riding unit in northeastern Attica was charged with multiple robberies and violating gun laws over his alleged involvement in a total of 11 holdups in the past three months, it emerged Friday.

The 29-year-old suspect is accused of robbing eight gas stations and kiosks in the areas of Agia Paraskevi, Halandri and Ilioupoli since November last year.

The man is said to have confessed to the crimes which he attributed to the debts he had amassed from gambling. He was suspended from his duties.

Authorities initially believed the culprit was his brother, after the suspect started using his motorcycle to confuse investigators who were on his trail.

Officers believe he used his service gun in the robberies from which he got a total of 4,500 euros.

He was arrested outside his home in the northern district...