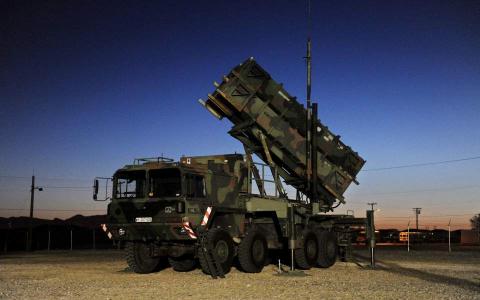 Strains between Turkey and Russia over the escalating Syrian offensive in Idlib appear not to have shaken Turkish plans to deploy Russian missile defense systems, a senior US official said on Friday, despite a threat of US sanctions.
The fighting in the northwestern Syrian province has led to testy exchanges between Russia, which supports the offensive by Syrian troops, and Turkey which has deployed thousands of its own soldiers to support insurgents trying to halt the advance.
Last week President Tayyip Erdogan angrily told Russia to "step aside" and let Turkey retaliate after a number of Turkish troops were killed. Both countries have accused each other of flouting accords aimed at containing the conflict.
The falling-out has offered the United States a rare opportunity to highlight its common ground with NATO partner Turkey, after years of worsening relations...