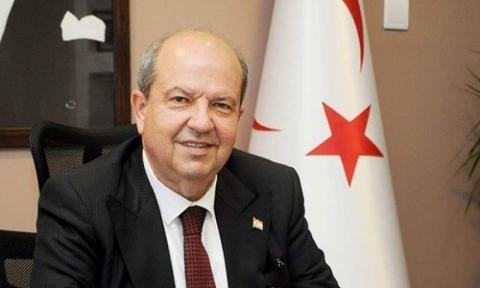 A representative of the UK's Foreign Office refuted statements made on Thursday by Turkish Cypriot "Prime Minister" Ersin Tatar, who claimed that the UK would be examining the prospect of launching direct flights  to the Ercan airport in the north of the island.

"These reports are untrue. The UK's position on this has not changed. Direct flights between the UK and the north of Cyprus would not be in line with the UK's international obligations," a Foreign Office representative said on Thursday.

The statement comes after Tatar, speaking on Turkish Cypriot television, said the UK's Prime Minister Boris Johnson had given orders to look into the possibility of launching direct flights to the Turkish-occupied north.

Ercan airport in the north of Cyprus is not recognized by the International Civil Aviation Organisation as an international airport, and as such an Air...