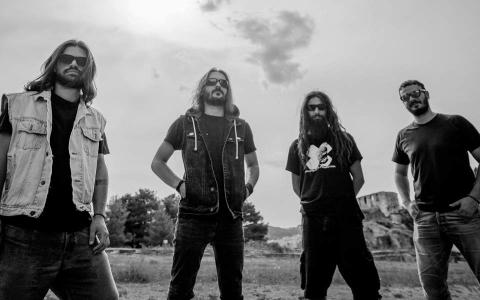 Hailing from the northern region of Epirus, Villagers of Ioannina City, also known as VIC, will be presenting a special audiovisual show at the Faliro Olympic Indoor Hall on the southern coast of Athens on Saturday, February 15. Known for their musical blend of psychedelic and stoner rock with the rhythms, tunes and instruments of Epirote folk music, the band have released two albums to date, including last year's "Age of Aquarius." The concert starts at 8 p.m. Tickets start from 13 euros and are available at ticketmaster.gr.