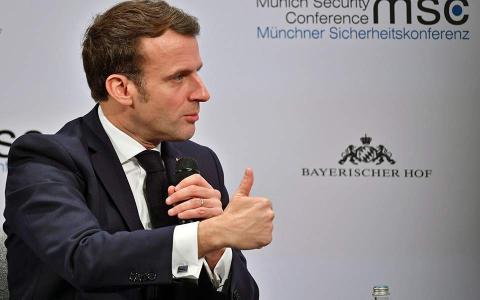 French President Emmanuel Macron said on Saturday he would allow North Macedonia and Albania to begin talks on joining the European Union if the bloc's executive gave them a positive review next month.

Macron's comments at the Munich Security Conference look set to end his freeze on the two Balkan countries' progress towards EU membership and reassure other European leaders that France still backs expanding the bloc to new members.

"We are waiting for the [European Commission] report in March ... depending on that, if the results are positive and confidence is established, then we should be in a position to open the negotiations," Macron told the conference.

Macron had refused to approve the start of so-called accession negotiations at a summit in October, saying the process of admitting new members needed to change. One French minister called the accession...