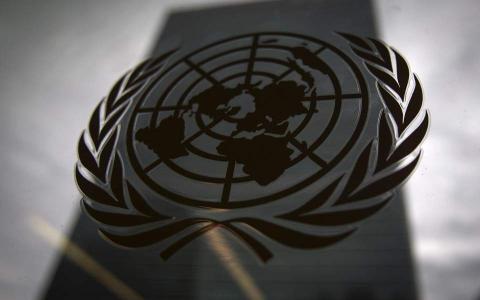 Athens is bracing for the United Nations' Division for Ocean Affairs and the Law of the Sea to post the geographical coordinates outlined in the maritime border agreement signed by Turkey and the Tripoli-based government in Libya on November 29, 2019.

The inclusion of the memorandum's sea zone maps in the UN's database is expected to give them an official character, much to the concern of Athens, which is preparing for whatever consequence this may entail.

Greece, which is situated geographically between Turkey and Libya, has vehemently denounced the memorandum as illegal and a blatant violation of its sovereignty.

For its part, Turkey has conveyed that the posting of the maps by the UN will essentially make the memorandum official and will pave the way for Ankara to begin exploratory drilling activities for natural resources in the maritime zones that are...