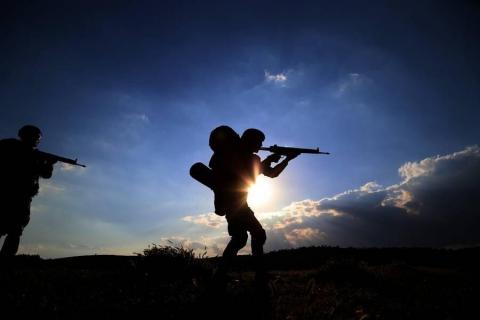 The ministry said that two YPG/PKK terrorists fleeing from northwestern Syria turned themselves into Turkish security forces in border posts in southeastern Kilis and Şanlıurfa provinces.

"The terrorist organization PKK continues to dissolve," the ministry said in a tweet.

The PKK is listed as a terrorist organization by Turkey, the United States and the European Union. It has been responsible for the deaths of nearly 40,000 people, including women, children and infants.