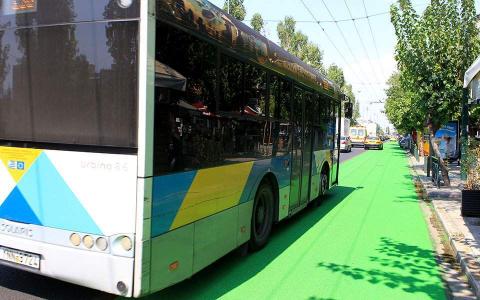 The number of recorded violations by motorists hogging traffic lanes that are reserved for buses in Athens skyrocketed 1,324 percent in January compared to the same month last year thanks to increased policing and surveillance along these routes, the Hellenic Police (ELAS) said on Monday.

According to data, the Traffic Police recorded 1,046 violations last month, as opposed to just 79 in January 2019 and a five-year monthly average of 377, showing that the measures are paying off.

The installation of more traffic cameras also resulted in 317 percent more tickets being issued at 257 against just 81 in January last year.