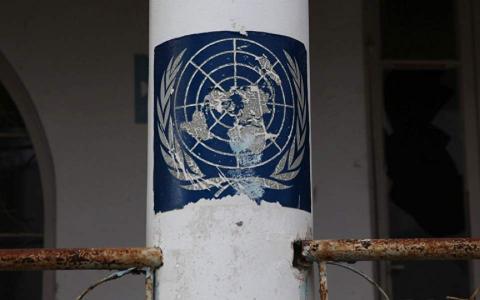 A so-far elusive deal to reunite Cyprus would mean more money in pockets on both sides of the ethnically divided island, a World Bank and UN-funded report said Monday.
Presenting the study's results, authors Enrique Aldaz-Carroll and Reena Badiani-Magnusson said a peace accord could boost the incomes of Greek Cypriots and Turkish Cypriots by 7 percent within a decade.
They said economic growth could mark an extra  annual increase of 0.4 percentage points in the country's south - where the internationally recognized government is seated - and 1.8 percentage points in the breakaway north.
Cyprus was split in 1974 when Turkey invaded following an abortive coup by supporters of union with Greece. Only Turkey recognizes a Turkish Cypriot declaration of independence in the north and only the south enjoys full benefits from the country's European Union membership.
UN...