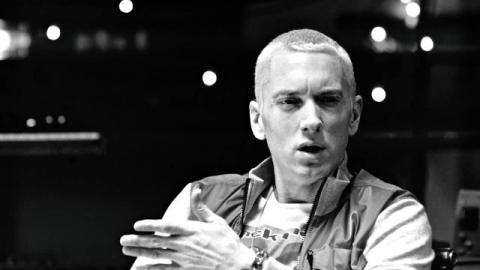 His song became the third to reach 1 billion views after "Love The Way You Lie" in which he sing with Rihanna ans "Not Afraid".

Earlier this year, the rapper released a surprising album, which is his 11th studio album.

Eminem's previous album "Kamikaze" was also released in 2018 without being announced in advance.

Europol: Crime is Increasing Rapidly during the Coronavirus Pandemic

The President: Even in Difficult Days, the Spirit of Artists Continues to Heal our Souls and Unite Us