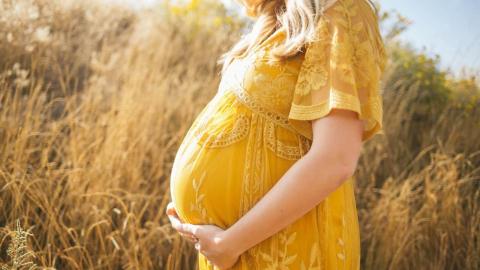 Hungary, like most of Central and Eastern Europe, has experienced alarming depopulation. As of 2017, it ranked in the bottom 10 per cent of global birth and fertility rates. According to some projections, Hungary's population will fall to 8.3 million from 9.7 million by 2050.

Despite the demographic outlook, the IVF policy is not driven by a desire to secure Hungary's economic future but rather by a crude bigotry that has marked most of Orban's time in office. This becomes clear when considering the alternative means that Hungary could pursue to improve the situation: allowing greater levels of immigration.

While having reluctantly admitted a limited number foreign workers to address Hungary's immediate labour shortage, Hungary is notorious for having some of the strictest anti-immigrant policies in Europe.

Rather than adopting the more intuitive and cost-effective policy of increasing the number of foreign workers in Hungary over the long-term, Orban's government has opted to pursue an expensive programme designed to preserve Hungary's ethnic homogeneity.

The ethno-national motivations behind this policy are evident from Orban's previously articulated fears that "Europe is no longer going to be populated by Europeans" and that there will be "an exchange of populations, to exchange the population of Europeans with others".

Known as the "great replacement theory", this perspective is common among members of the far right and has become a rallying cry for nativists throughout the West.

Known as the 'great replacement theory', this perspective is common among members of the far right and has...

Presidents Rumen Radev and Marcelo Rebelo de Sousa: Under Conditions of Crisis, Solidarity Should not Remain only in Words
PSD sends to Senate proposals regarding suspension of credit payments and capping prices for food