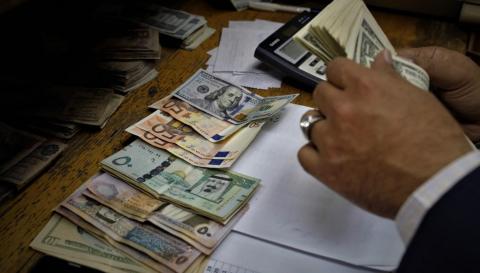 Turkey expects a strong acceleration in foreign direct investments this year, the country's technology and industry minister said on Feb. 17.

These investments will attract foreign investors, he added.

He underlined: "We want to move Turkey to the upper leagues and make it one of the best-developed countries in the world."

Turkey aims to boost the manufacturing industry's share of GDP to 21 percent, and raise the share of medium- and high-tech products to 50 percent of its exports, Varank said.

He added that the country targets having a half-million software developers and creating 23 global smart products in the disruptive technology area.

Saying that the U.K. has critical importance in the technology area, he stressed that it is also one of Turkey's key trade and investment partners.

"I see this conference as a step for improving and deepening our relations much more after the Brexit period," he said.

On trade discussions between the two countries, Varank said: "We hope this process will conclude with a free trade agreement."

Touching on the country's first indigenous car, introduced last December and due to roll out in 2022, he said Turkey will continue to work hard to become a leading country in the autonomous and electric vehicle market.