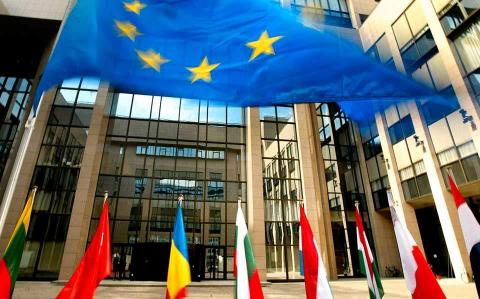 Monday's Eurogroup did not have Greece on its agenda, but a European Commission document leaked on the same day shows the decision to extend the enhanced surveillance of the Greek economy for another six months, as of February 21.
The decision may be a formality, but sheds light on how Brussels perceives the Greek economy and the challenges it continues to face. It says that the Greek authorities have recorded some progress in banking sector reforms, but the plans will have to become more specific.
The liquidity of banks has improved, as has their access to markets, but the risks and the legacy of the past remain at a high level, the Commission document argues.

Brussels further records that despite the progress of recent years, Greece continues to face major challenges regarding the business environment and the judicial system.

It notes that the country...