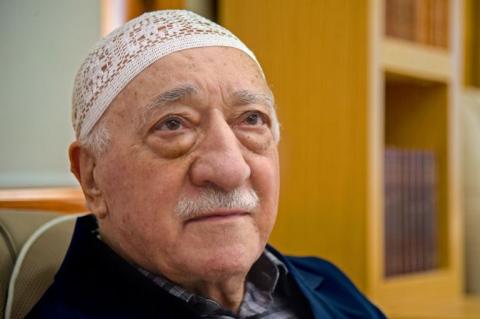 Turkish prosecutors have ordered the arrest of nearly 700 people, including military and justice ministry personnel, state media said, intensifying moves against a network accused of orchestrating a 2016 coup attempt.

The arrests came amidst rumours of yet another coup attempt against Erdogan which was denied by the government.

Authorities have carried out a sustained crackdown on alleged followers of U.S.-based Muslim cleric Fethullah Gulen since the failed bid in July 2016, in which about 250 people were killed.

The latest operations marked an escalation by police against alleged supporters of Gulen, a one-time ally of President Tayyip Erdogan who subsequently became his arch foe.

Gulen, who has lived in self-imposed exile in Pennsylvania since 1999, has denied any involvement in the attempted coup.