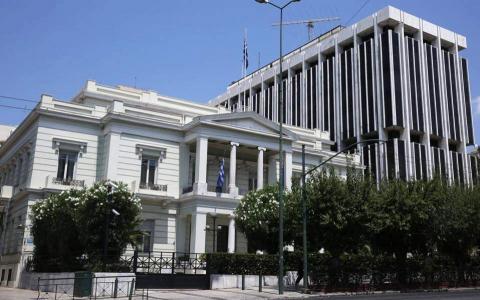 "As we have repeatedly stressed, illegal actions produce no legal effect. Greece, along with the international community, both rejects and condemns Turkey's illegal moves in the region," Foreign Affairs Ministry's spokesman Alexandros Gennimatas said in a statement.

Turkey's activities are also creating pretexts for violating the arms embargo in Libya and attempting to usurp the sovereign rights of countries in the region, he added. "Unfortunately, in this, too, Turkey continues to be a minority of one."