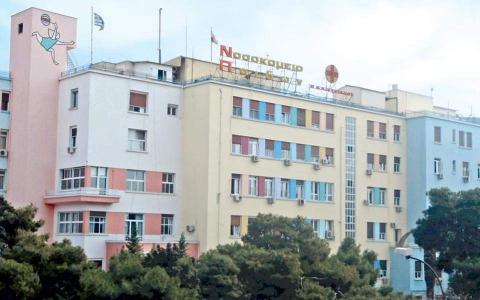 Justice Minister Konstantinos Tsiaras ordered on Wednesday a disciplinary inquiry into a coroner who claimed that an 11-month-old infant who died in a hospital in Athens last week had been sexually abused.

The purpose of the investigation is to establish whether there was any misconduct on the part of Sotiris Bouzianis, one of the coroners that performed the autopsy.

Speaking to media on Monday, Bouzianis asserted the infant had been sexually abused. However, police said on Tuesday that the official report submitted makes no reference to sexual abuse.

Rather it notes that intrusions were observed made by blunt objects, which police say are consistent with treatment given to the infant due to the frequent seizures it suffered from because of microcephaly.

A histologic examination was required to establish the actual cause of death of the baby girl.

New package of up to 15 billion euros in pipeline