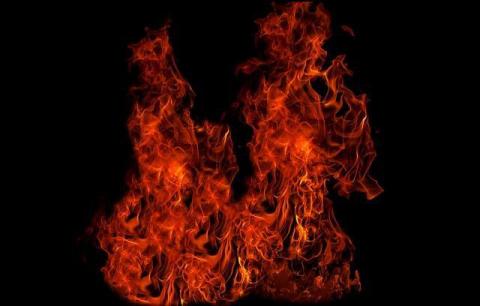 More than 400 people were evacuated from a burning hotel in Pamporovo. The fire broke out shortly after midnight.

The fire was caused by grease built-up in the exhaust system of the hotel's restaurant. The flames spread and reached the roof structure, destroying 70 sq. m of it. The building and 50 sq.m of the roof were saved.