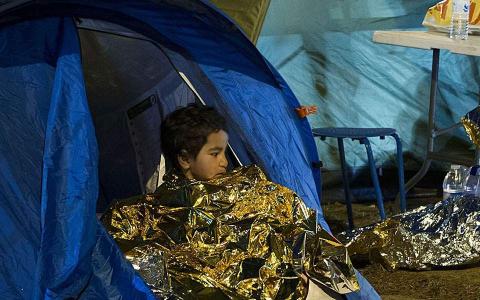 An estimated 5,463 unaccompanied refugee children were living in Greece at the end of January, according to data presented by Deputy Social Affairs Minister Domna Michailidou in Parliament on Thursday.

The data is based on a bi-weekly report compiled by the Labor Ministry's National Center for Social Solidarity (EKKA), with the support from UNICEF.

Thousands of migrants look for way around shut Greek border