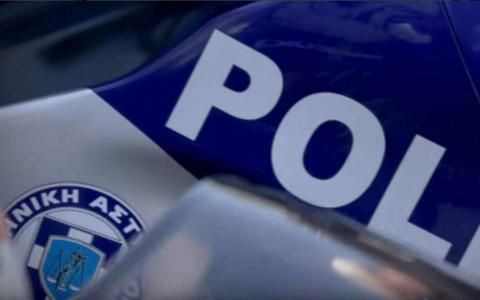 A hitherto unknown group of self-styled anarchists have claimed responsibility for the torching of 15 luxury cars in an arson spree on the morning of January 21 in Athens.

The group, calling itself the "Anarchist Groups of Night Raids," claimed responsibility with a post on an anti-establishment site for attacks on 12 cars in the northern suburb of Maroussi and three more in downtown Athens.

It said that the attacks were in response to police operations to evacuate squats in Athens and what it said was the targeting by the state of migrants and refugees.