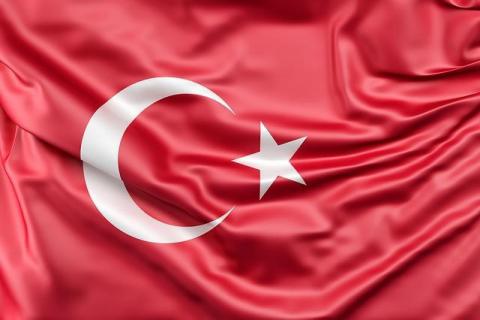 Russia and Turkey are on the verge of an armed conflict in the Syrian province of Idlib, according to US Department of Defense official Jonathan Hoffman. At the same time, the Pentagon hopes that direct confrontation and hostilities between the two countries in Syria will be avoided, EA Daily reports.

"We see that Russians and Turks are very close to a major conflict in this region. We hope that they will find a solution that will allow them to avoid it, "said a spokesman for the US military.

Earlier, Turkish President Recep Tayyip Erdogan warned that Ankara could conduct a military operation against the Syrian government army in Idlib, and Kremlin commented that this would be the worst case scenario. Russia intends to use its working contacts with Turkey to prevent the situation in the Middle East from continuing to escalate, Vladimir Putin's press secretary Dmitry Peskov said.