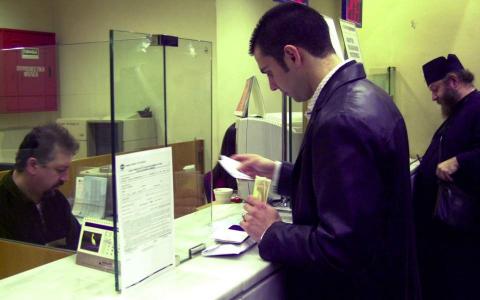 Last year's scheme by which debtors can settle their dues to the state in up to 120 tranches has brought many taxpayers to tax offices and additional takings into state coffers, reducing the stock of overdue arrears to the state.

According to data by the Parliamentary Budget Office, the share of rearranged overdue debts came to 6.1 percent or 6.5 billion euros at end-2019, while a year earlier it was close to 3.5 percent or 3.6 billion euros.

That development shows that thousands of taxpayers were willing to pay off their debts to the state but the financial crisis would not allow them to enter the Finance Ministry's standard payment program of 12 monthly tranches, as the amount of each installment would in many cases have come to the level of their monthly salaries.

The introduction of the new settlement plan, mainly by the current government (and which is...