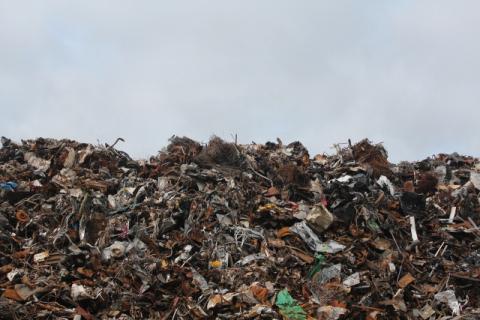 The executive director of Bobov Dol Thermal Power Plant (TPP) has been charged with mismanagement of hazardous waste, said the Appellate Prosecutor's Office - Sofia, quoted by Focus News Agency.
On 16 January 2020, Dupnitsa District Prosecutor's Office received a tip-off alleging illegal waste incineration at the Bobov Dol TPP. The plant's facilities and storage sites were inspected. Pre-trial proceedings were instituted for a crime under Art. 353c, para. 1 of the Criminal Code.
In the course of the investigation, witnesses were questioned and the environmental parameters were measured by the mobile laboratories of the Ministry of Environment and Water.
The investigation found enough evidence to press charges against the executive director. He was released on bail set at BGN 30,000.