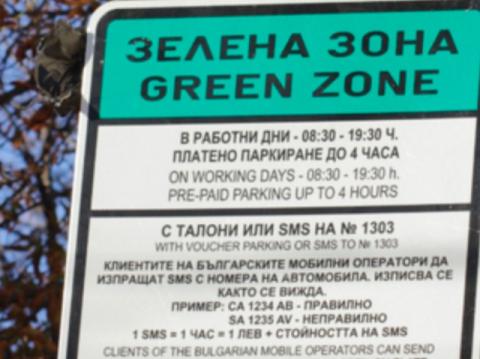 The introduction of a green zone in Sofia's Reduta, Geo Milev, Hristo Smirnenski and Hristo Botev neighbourhoods is being considered.

Discussions with citizens will take place on 3 and 4 March. The discussions were initiated by the people living in the area.

In the meantime, a public consultation in the Izgrev region showed that residents did not want paid parking to be introduced.