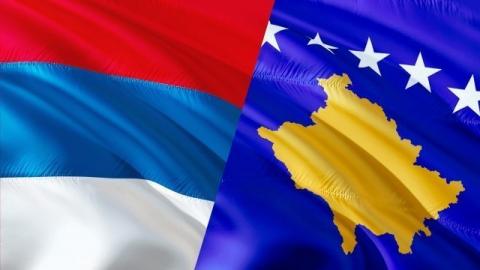 Serbia is under attack from the international community because, as it has been repeatedly pointed out, an aggressive campaign against recognition of the so-called Kosovo's independence, which resulted in the withdrawal of recognition.
Kosovo media previously reported that Albanian Foreign Minister Gent Cakaj said he had proposed to Pristina to launch a campaign to recognize the unilaterally proclaimed Kosovo state with joint funding.
""I expect the big Western countries, the same one who are pressuring us to abandon our campaign to withdraw recognition of Kosovo, to exert the same pressure on Pristina and Tirana to give up their idea. This is the only kind of step that would be principled and responsible but I don't have high hopes that this would happen", Serbian Foreign Minister Ivica Dacic told Belgrade daily "Blic".
He stresses that if Tirana's proposal comes to fruition, then no one will be able to reasonably explain to Serbia why it should stop with a state project of inviting UN members to reconsider their earlier decision to recognize Kosovo.
The minister also raised the issue of finance, namely what costs Tirana and Pristina should share. "Only if they think of bribing foreign statesmen to meet their needs and force their governments to recognize Kosovo's independence. It would not surprise me that they think about it or have dealt with it in the past, but it still surprises me that they talk about it publicly", Serbian Foreign Minister concluded.