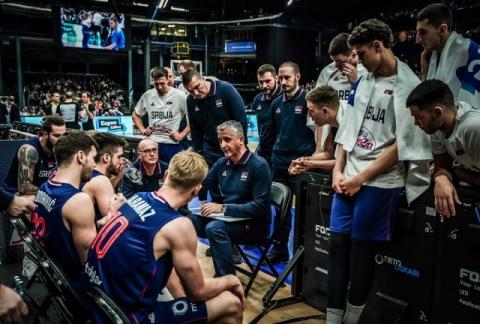 Serbian coach Igor Kokoskov made his debut with a convincing triumph and looks forward to the way our players embarked on a new cycle.
The Eagles play their next match on Sunday (5pm) in the Aleksandar Nikolic Hall against Georgia, which beat Switzerland earlier in the day after the extra time.
The two best selections from our group will ensure place in the European Championship, as Georgia hosts the next championship (otherwise, three selections from each group go to EP).
The best scorer in the winning squad was Miroslav Raduljica, with 19 points and eight rebounds, followed by Zagorac and Avramovic with 10 points each, while Rebic scored 9. The home team was led by Topias Palmi with 16 points, while Carl Lindbom and Mikko Tapani Koivisto scored 7 each.

Bulgaria Closed its Borders to non-EU Countries, some Countries from the EU and Switzerland