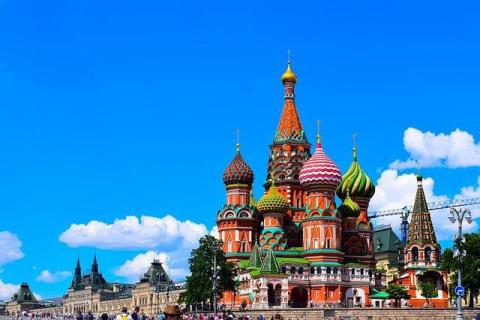 US intelligence agencies have launched a campaign in Eastern Europe against neighbourly relations with Russia, with Bulgaria as its epicentre. This was stated by TASS spokesman for the Russian Foreign Intelligence Service (SVR) Sergei Ivanov, quoted by the BNR.

According to information received, US intelligence agencies have launched a large-scale campaign in Eastern European countries to compromise political and public figures seeking to develop good neighbourly relations with Russia. "For this purpose, agencies and non-governmental organizations funded by US official agencies are mobilized," Ivanov said.

He added that "the epicentre of such a campaign in the Balkans is Bulgaria, where spy scandals are regularly staged with subsequent unjustified attacks on Russian diplomats."

Bulgaria: More than 7,000 Register as Unemployed per Day

Romania will also Extend the State of Emergency

France is Expecting its Worst Recession Since World War II

The ViruSafe App Can Now be Downloaded for Free

Information Campaign on April 17th - The World Hemophilia Day, under the Motto “Get involved!"