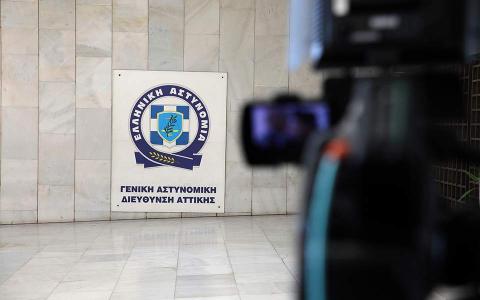 One of the two protected witnesses who have been summoned to testify by the parliamentary committee conducting a preliminary inquiry into the handling of the Novartis bribery case by the previous administration appeared at the Greek Police's headquarters (GADA) on Friday evening.

According to information, the witness will testify on Monday afternoon.

Authorities had issued bench warrants for Sarafis as well as the witness known as Ekaterini Kelesione after they failed to present themselves for scheduled hearings at Athens Police Headquarters and refused to be questioned by the parliamentary committee.