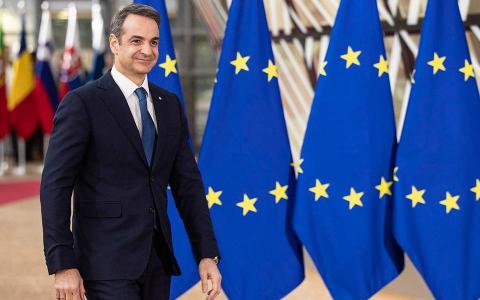 The leaders of the six member-states were seeking to find common ground on a range of issues, after a day and a night of talks failed to bridge divisions between richer and poorer nations over the size of the next budget and what to spend it on.

Greece's main priorities are safeguarding the resources available in farm aid through the Common Agricultural Policy and increasing cohesion funds.

Arriving at the summit on Thursday, Mitsotakis had said that "we cannot be expected to do more with less."

"We need a bigger envelope if we want to support at the same time...