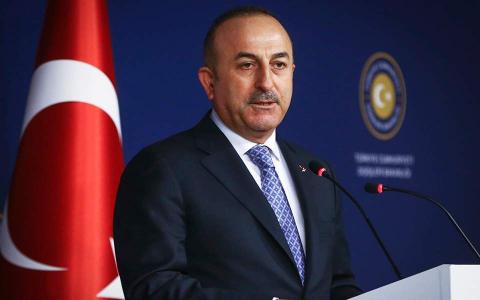 The increasing pressure Turkey is feeling in Idlib, northern Syria, and the threat of large-scale clashes with the Syrian Army have coincided with an escalation in tension in the Eastern Mediterranean.

On Thursday, Turkish fighter jets brought the number of overflights carried out in the Aegean to 100, suggesting that 2020 may be a record breaker if the infringements continue at the current rate.

This was also evident in comments by senior Turkish Foreign Ministry official Cagatay Erciyes a few days ago in Washington.