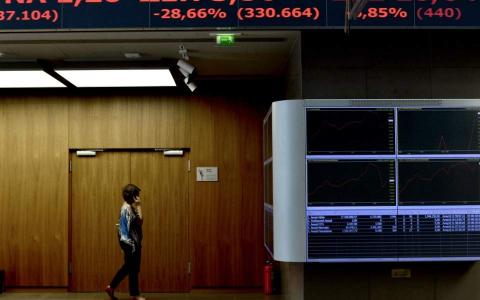 There was little doubt that traders would panic once the coronavirus epidemic claimed its first victims in Europe, but Monday's nosedive at Athinon Avenue wiped about 4 billion euros off the value of the Greek stock market, with the imported concerns from Italy hitting bank stocks hardest.

Domestic analysts branded Monday's session a "Black Monday," as it took the benchmark to its biggest daily drop since June 24, 2016, the day of the Brexit referendum in the UK, and to new six-month lows.

The extreme reaction in the Greek market produced a decline that was more than twice that of the Milan stock exchange yesterday, with the high turnover - over 180 million euros - pointing...