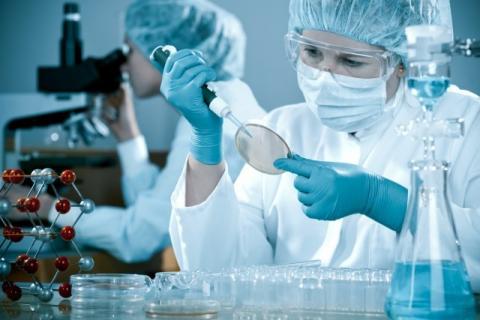 Foreign Minister Ivica Dacic confirmed the information.
Dacic told Tanjug that two of the remaining eleven Serbian citizens, crew members aboard the "Diamond Princess", quarantined in Yokohama, Japan, had been tested positive for a coronavirus today by the Ministry of Foreign Affairs of Japan.
These are the S.O. (29) and M.T. (30).
The MFA is working to get information on when they will be disembarked and at which hospital they will be admitted, Dacic said.
"The Embassy of Serbia in Japan is in constant contact with them, all our citizens on this ship have the telephone numbers of our embassy in Japan, as well as a mobile phone number that they can call 24/7, and they are told that if they are hospitalized, they need to ask to contact the embassy", Dacic said.
He said the last group of travelers tested positive for the virus was placed in a newly opened hospital about 300 kilometers away from Tokyo, near Nagoya, where there is an internet connection, so there is a possibility that both of our citizens will be housed in that hospital, depending on hospital's capacity.
The ship, which was quarantined in Japan, contained 3.700 passengers, 14 of whom were Serbian nationals, including 12 crew members.
Two passengers returned to Serbia, as well as one crew member.

COVID-19 has already Killed over 7,000 People in the World, Spain and France in the Top 5 in the Black Chart