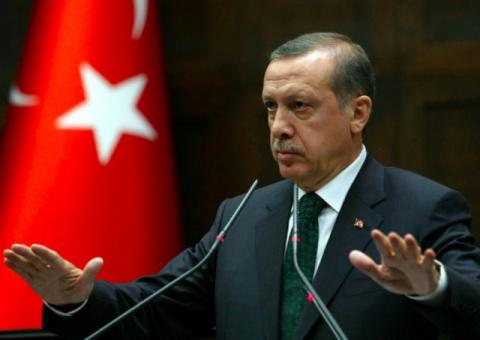 Speaking to lawmakers, he said he hoped the air force issue in northwestern Syria would be resolved soon.

The president also confirmed that Turkey has sent a request to the United States for the delivery of the Patriot Air Defense Systems, but Washington has not yet responded, Anadolu news agency reported.