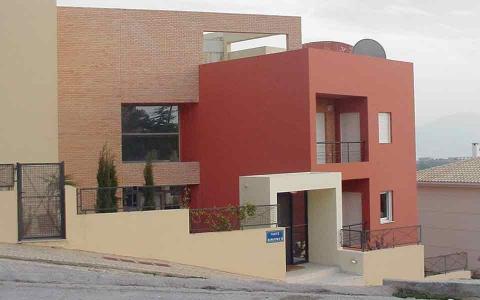 Capital inflows from abroad for property purchases reached a new all-time high in 2019, coming to 1.45 billion euros and soaring 29.4 percent from 2018, when the figure amounted to 1.128 billion, according to Bank of Greece data.

Consequently, based on the data of the payments balance for last year, the property sector accounted for 35 percent of foreign direct investment in the Greek economy that added up to 4.2 billion euros.

Real estate purchases in Greece by foreigners have been on the rise in recent years, growing more than sixfold compared to 2016, when the amount invested in property by foreigners had come to just 22.4 million euros.

Even so, there was a slight slowdown recorded in the last quarter of 2019, which may have been coincidental. In the October-December period there was an annual decline of 9.6 percent from the same quarter of 2018, when an...