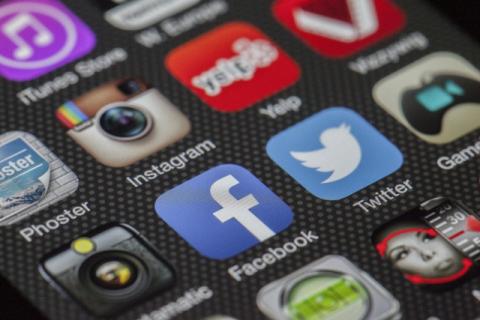 More and more enterprises in the European Union (EU) are using social media. In 2019, one in two enterprises (50%) reported that they were using at least one type of social media, which means an increase of 16 percentage points since 2014 (34%), Eurostat data showed.

Use of social media highest in Malta, lowest in Romania

Compared with 2014, the percentage of enterprises using social media has risen across all EU Member States with available data. The highest increases were recorded in Denmark and Luxemburg (26 pp both), followed by Finland (25 pp), Sweden (24 pp) and Latvia (22 pp), while the lowest increases were observed in Bulgaria (6 pp), Ireland, Portugal, Romania and Slovenia (all 11 pp).