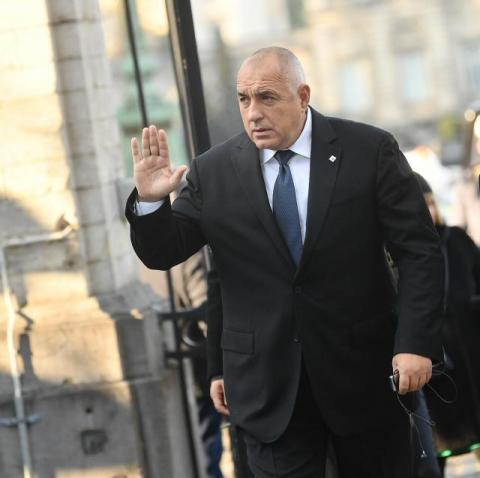 Speaking about the Three Seas initiative, Bulgaria has already invested more than BGN 1 billion, Prime Minister Boyko Borissov told reporters after the end of the intergovernmental meeting in Greece. The Prime Minister emphasized the construction of the interconnector with Greece, the partnership of Bulgaria with 20% in the LNG terminal, the new aircraft, the Balkan Stream.

"The investments are entirely Bulgarian. The railway, the Struma highway, what we are talking about today, from Aleksadropulis to the Maritza highway, is all about the Three Seas initiative. Everything is done with Bulgarian money - they are already invested. We have already done it, we are doing it" Borissov comments. The Prime Minister also emphasized the importance of transport corridors 4, 8 and 10. According to him, a third bridge over Silistra is also important.

Coronavirus cases rise to 966, death toll up to 28

Internet use soars amid lockdown

Woman with Covid-19 who gave birth gets the all-clear