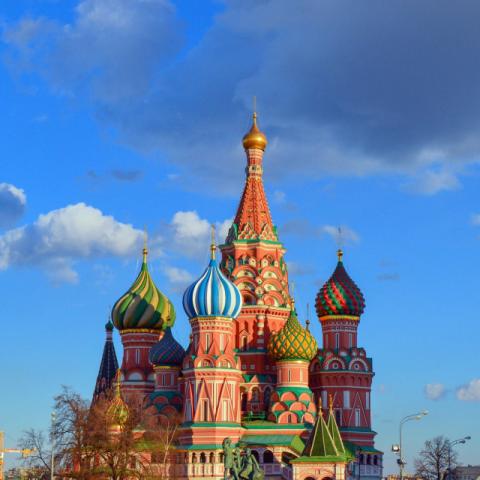 Bulgarian prosecutors have named the three Russians they have charged with the attempted murder of three Bulgarians whose poisoning is being investigated for possible links with the 2018 nerve-agent attack on the former Russian spy Sergei Skripal.

Prosecutors said on Friday they had charged Sergey Viacheslavovich Fedotov, Sergey Viktorovich Pavlov and Georgi Gorshkov in absentia. They said the men, who used false identities when they travelled abroad, were currently living in Moscow.

Fedotov also went by the alias DVS, prosecutors said. The initials match the name Denis Vyacheslavovich Sergeev, a high-ranking officer of Russia's GRU military intelligence service, who operated internationally under the name Sergey Fedotov, according to the investigative website Bellingcat.

In October 2018, the Russian news website Fontanka named Fedotov as a suspect in the Skripal case.

Moscow never comments on the identity of GRU staff, but has denied involvement in the poisoning of Skripal.

A spokeswoman for Sofia prosecutor's office told Reuters: "We have identified the men. The names we revealed are the ones we have worked with so far. We believe the initials we have also published represent their genuine identities."

The three Russians were charged with trying to kill the arms factory owner Emilian Gebrev and two other Bulgarians in Sofia between 28 April and 4 May 2015 by "intoxication with an unidentified organophosphorus substance," in a way that was "dangerous to the lives of many".

Gebrev and the two other victims fell ill but survived.

Prosecutors said they were cooperating with US and British services on the investigation.

Bulgaria, a close satellite of Moscow during Soviet times, declined to join its...