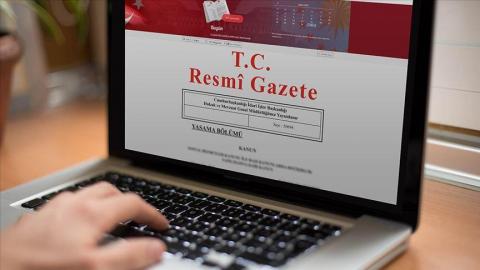 The sale of public properties worth $3.28 million has been approved by the Directorate of Privatization Administration (ÖİB), according to a decision published in the Official Gazette on Feb. 26.

A 12,304-square-meter property in the Çetinkaya neighborhood in Afyonkarahisar city was sold to the forestry company Ali İhsan Fidan Orman Ürünleri for 4,128,000 liras ($670,127).