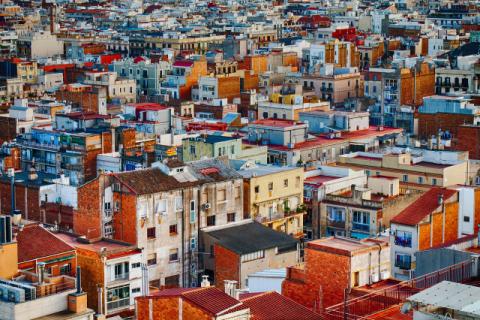 In the European Union (EU), 35% of non-EU citizens were living in overcrowded households in 2018, meaning they did not have the number of rooms appropriate to the size of the household. By contrast, this rate was 17% for nationals and 20% for foreign EU citizens (i.e. EU citizens residing in another EU country), Eurostat reported.

More Than 10,000 Arrested Protesters in America