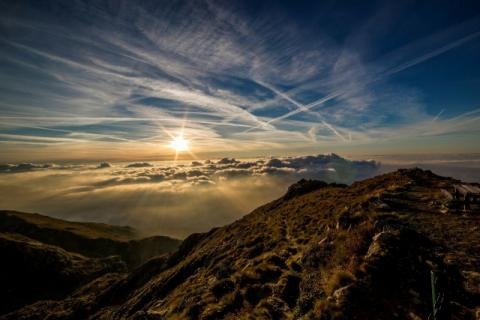 The weather in March will be dynamic and changeable, forecaster Mariana Popova of the National Institute of Meteorology and Hydrology (NIMH) told Focus News Agency.
"Dynamic atmospheric processes will continue in March. The weather will be very variable, with frequent precipitation, changes in temperature and in precipitation phases. Warmer weather with higher temperatures is expected in the first half of the month, then the temperatures will gradually normalise," the weather forecaster explained.
She noted that in recent years March has been relatively warm. "In 2018, the temperatures were very low, record lows of minus 15 to minus 18 [Celsius] were measured on 1 March. But for now, we don't expect such temperatures but rather around and above the norm for the entire month," Popova said.
In her words, rainfall will be around and above the norm, as well.