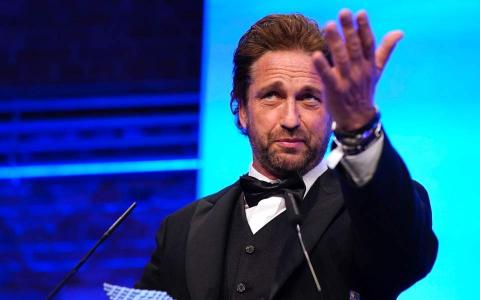 Hollywood actor Gerard Butler, who played the role of King Leonidas of Sparta in the movie "300," will be in the Peloponnesian for events marking the 2,500-year anniversary of the Battle of Thermopylae, the city's honorary ambassador Roi Danali-Apostolopoulou confirmed.

Butler is to run in the Olympic Torch relay on March 13, carrying the Olympic Flame from the Byzantine town of Mystras to Sparta for the 2020 Olympic Games in Tokyo.

Describing Butler's visit has "highly symbolic," Danali-Apostolopoulou said it was "an opportunity for a targeted promotion of Greece's image to important Hollywood producers."

Greek-American actor Billy Zane is to accompany Butler to Sparta, according to reports.