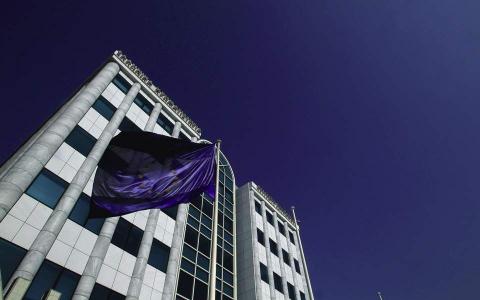 Athinon Avenue experienced a mixed day on Wednesday following a number of sessions during which trends were clear, with the benchmark showing moderate gains as the banks index lost some ground. As estimates on an international growth slowdown come thick and fast and the Fed unexpectedly slashed its reference rates, bank stocks were unable to follow the rest of the ATHEX board in its recovery from the day's lows.