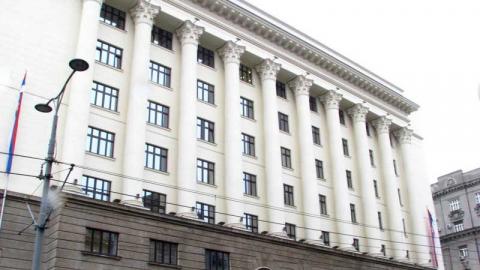 Belgrade Appeals Court has confirmed a verdict sentencing Nikola Vida Lujic, a former member of the Special Operations Unit, an elite Serbian special forces unit also known as the Red Berets, to eight years in prison for raping a Bosnian women in Brcko on June 20, 1992.

The court said in an explanation of its ruling that eight years in prison was "necessary but also sufficient to achieve the purpose of punishment".

It cited the ruling in the original trial, in which the court condemned Vida Lujic's "particularly offensive and degrading treatment of the victim".

The verdict also drew attention to "the intensity of the mental injuries and the continuous suffering that [the victim] experienced" and "the psychological traumas for which she is still being treated".

Vida Lujic, together with two other unidentified fighters, entered a house in Brcko on the day of the assault, wearing a uniform and armed with a gun, the court found.

He pulled out the weapon, loaded it with bullets and put it back in his pocket in front of a women who was in the house.

During the assault, the victim asked Vida Lujic to kill her, to which he replied he was "not in charge of that", the original indictment said. While he was raping the woman, the two other soldiers broke everything in the house.

The Appeals Court delivered its verdict on January 31, but only published the ruling on its website on Monday.

Handing down the first-instance verdict in September 2019, judge Dejan Terzic said that Vida Lujic had been previously convicted of a similar...