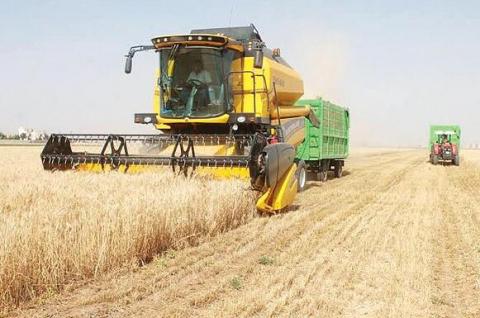 Hundreds of domestic and international players in the flour industry will gather next week in Turkey's Mediterranean resort city of Antalya.

The Turkish Flour Industrialists' Federation (TFIF) will hold its 16th International Congress and Exhibition under the theme, Wheat and Flour: Production, Trade and Sustainability from March 12-15.

The event is among top 10 in the industry globally.

During the congress, several topics, including wheat and flour markets, sustainability dynamics, world cereal policies and trade will be discussed.

The four-day event is expected to be attended by 1,000 delegates.

Eren Günhan Ulusoy, the head of TFIF and director of the International Association of Operative Millers - Eurasia, said in a press release that the Turkish flour industry exports to 163 countries currently.

This makes Turkey the largest flour exporter for the last seven years.

Historic Turkish bath in Istanbul put up for sale