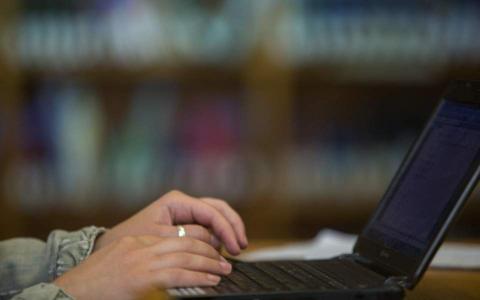 The country with the greatest penetration of fiber optics was South Korea, with more than eight out of 10 broadband connections relying on this state-of-the-art technology. It was followed by Japan (with a rate of 79 percent) and Lithuania (with 74.6 percent).

Greece has by far the lowest penetration, with Belgium having a 0.98 percent rate and...

The Countries With The Most Hospital Beds (infographic)