4 Cases of COVID-19 in Bulgaria - Confirmed 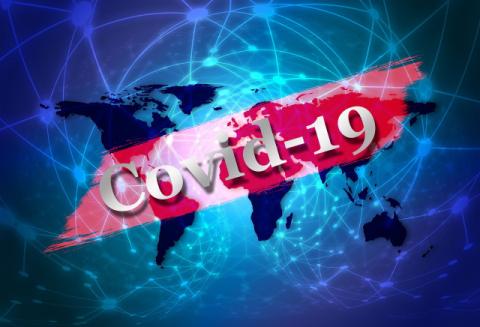 Four cases of coronavirus are confirmed in Bulgaria.

This was announced at an emergency briefing by the National Operations Headquarters. The samples of a 75-year-old woman in Gabrovo and a 27-year-old man in Pleven have been confirmed. In addition, a 61-year-old man from Pleven, who has pulmonary problems, as well as a medical officer at a hospital in Gabrovo, are positive.